We develop affordable homes and safe communities for low-income families, formerly homeless individuals and households, seniors and those with special needs. 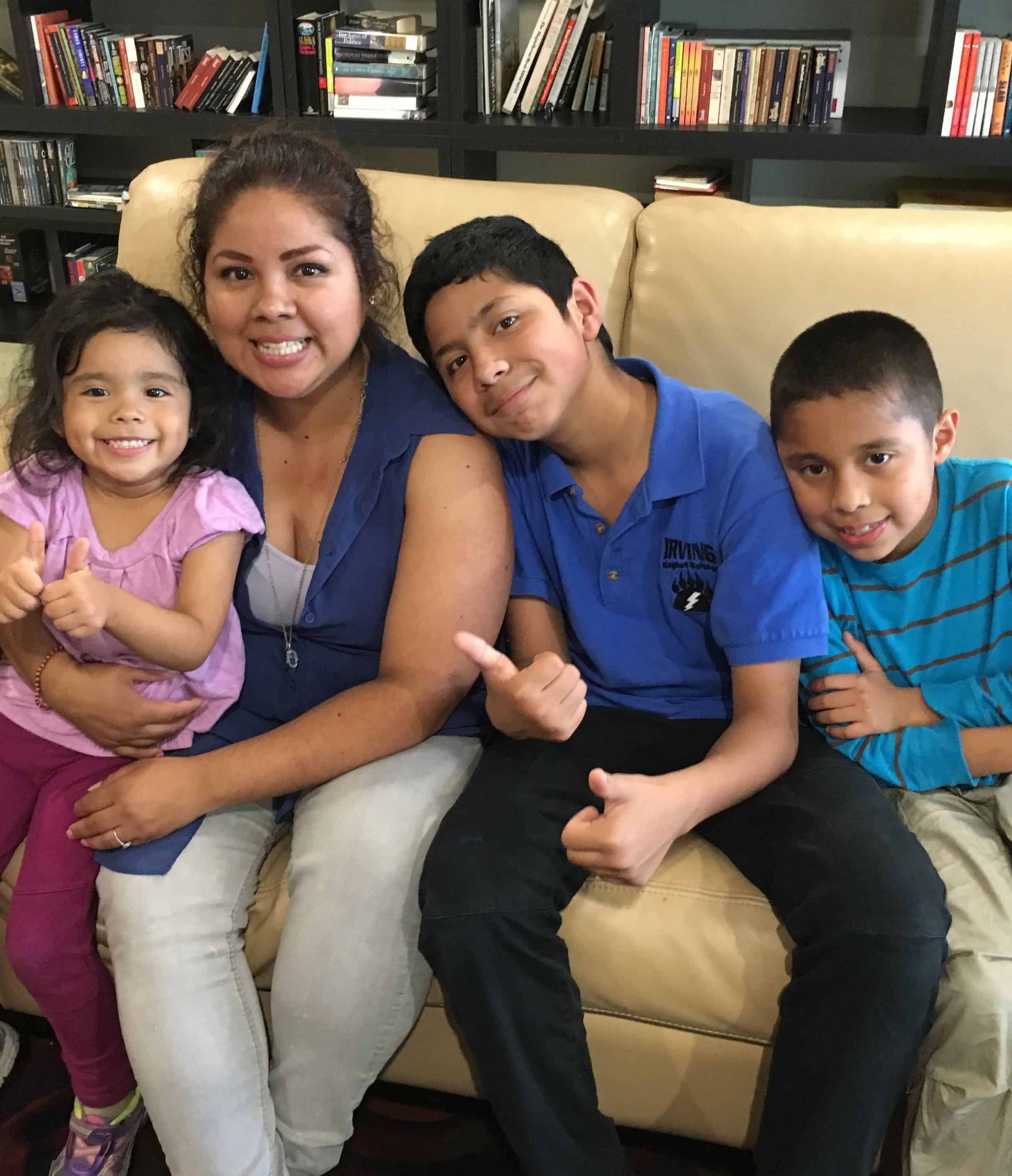 Since its founding in 1989, Hollywood Community Housing Corporation (HCHC) has literally changed the face of Hollywood and surrounding communities. Neighborhoods disfigured by blight and crime have been revitalized by HCHC's vibrant new housing complexes and restored historic properties.

By the 1980s, the area immediately surrounding the famous intersection of Hollywood and Vine had deteriorated beyond recognition. Increasing numbers of low-income families were faced with a dire shortage of affordable, adequately sized housing. Too often, they were crammed in inappropriate quarters. Historic properties, many evoking Hollywood's history, were targeted for demolition by developers bent on replacing them with lucrative but lower-quality buildings.

A volunteer board of directors led agency operations for the first two years. In 1991, the organization hired its first full-time staff member and began work on its first development, the rehabilitation of the historic Nelson Dunning House and new construction of 24 adjacent units of affordable housing.

Since then, HCHC has developed 32 properties, creating over 1,153 units of safe, attractive and centrally located affordable housing. HCHC was among the first affordable housing developers to recognize the importance of combining supportive services with housing and has decades of experience in developing and operating affordable rental housing and providing on-site supportive services for special needs households, including seniors and formerly chronically homeless households. This integrated model of development addresses the critical need for affordable rental homes, while at the same time addresses the need for supportive housing with on-site services for homeless households in Los Angeles County.

HCHC transforms communities by creating affordable housing that achieves design excellence and environmental sustainability, while at the same time respecting the history, culture, and architecture of the communities we serve. HCHC strives to transform lives by providing services and access to resources that improve the quality of life for our residents.

Hollywood Community Housing Corporation envisions a more just society where all people have a place to call home, feel connected to their community and have access to meaningful opportunities. 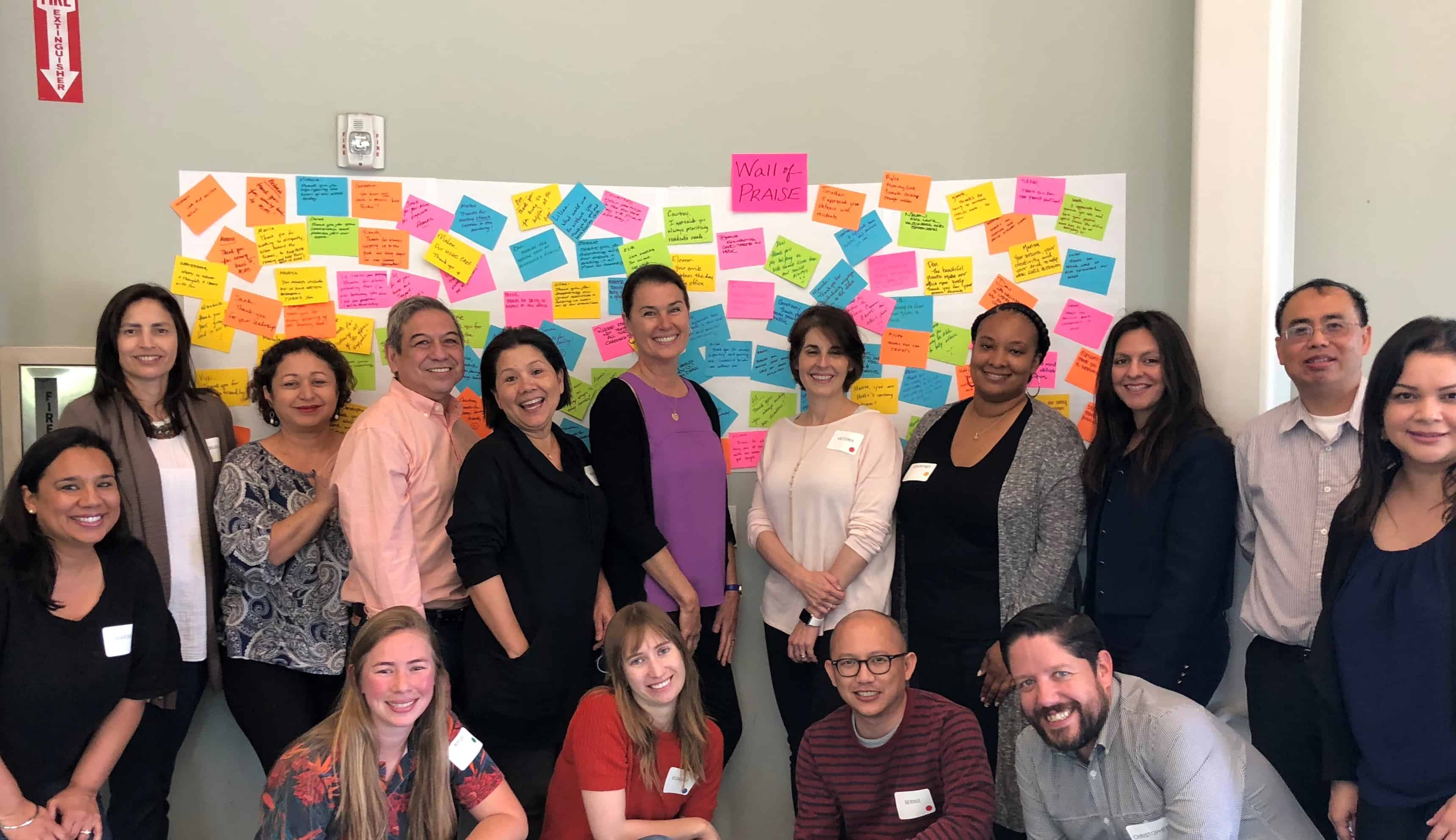 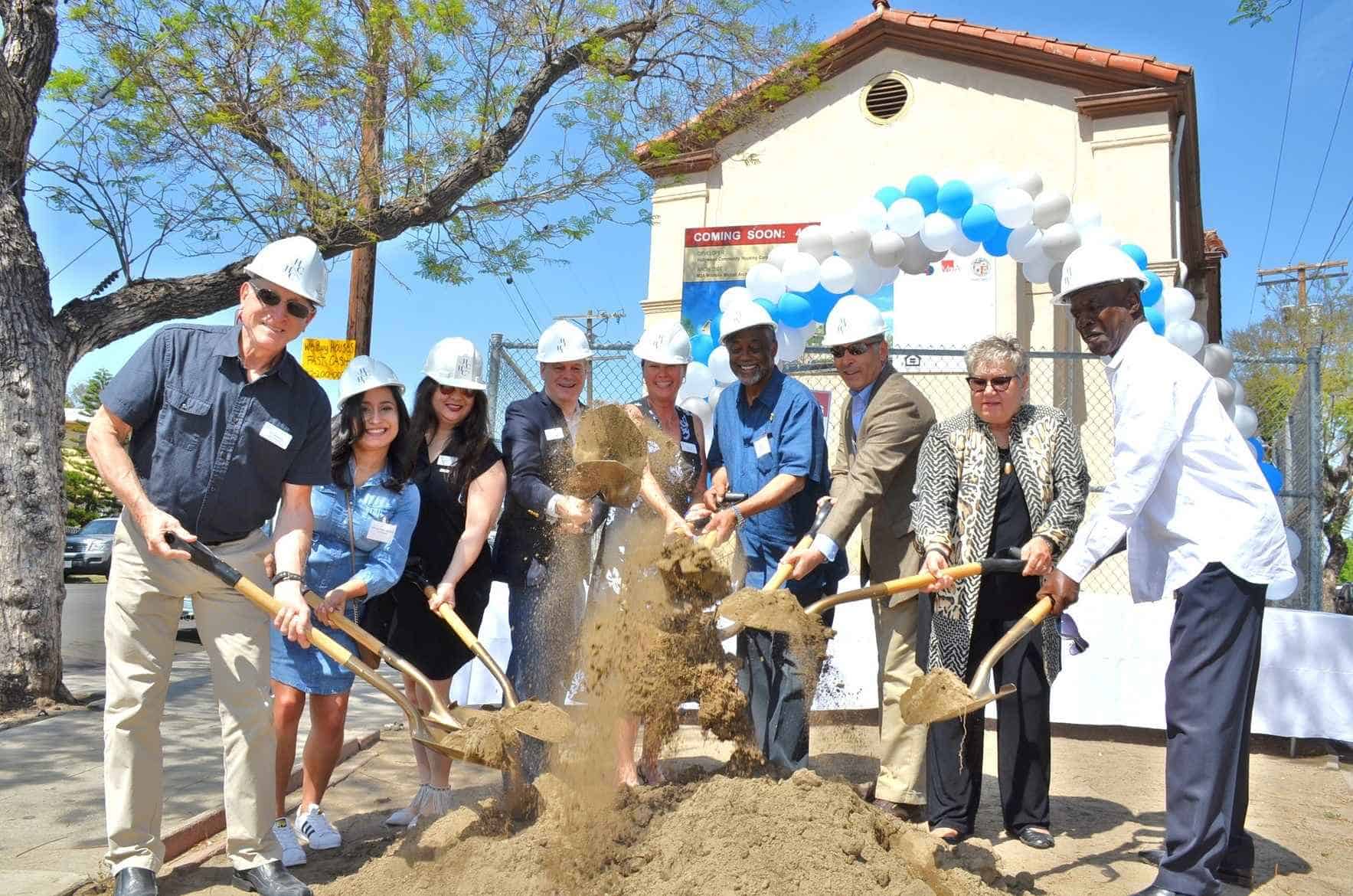 Fr. Michael D. Gutierrez, President of the Board

Nisha N. Vyas, Secretary & Treasurer of the Board

We couldn't do this work without the support of these incredible teams.

The Law Office of Amy Turner

The Housing Authority of the City of Los Angeles (HACLA) 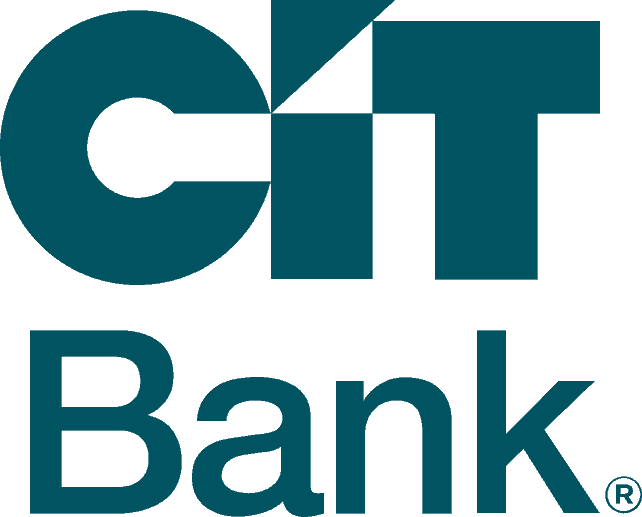 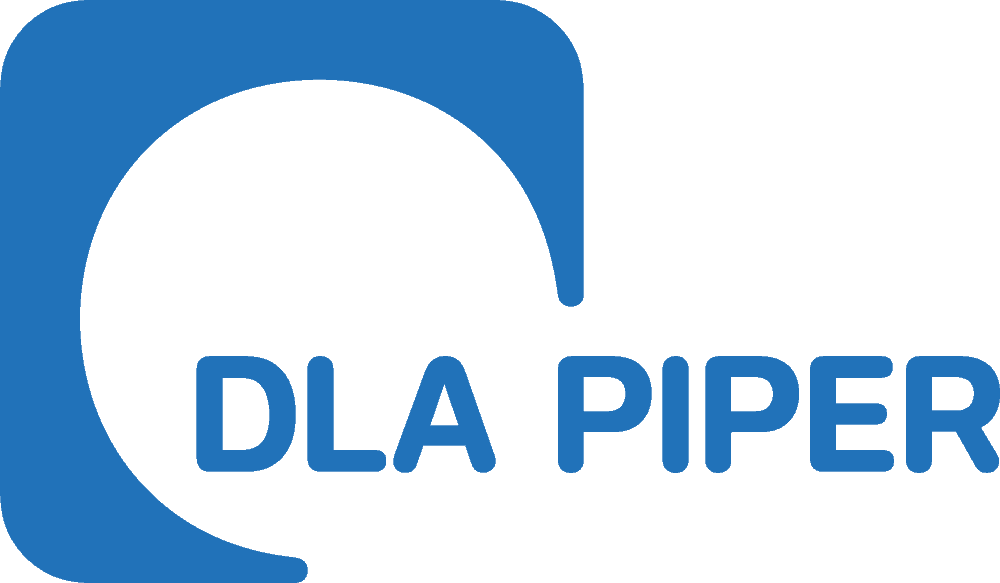