Construction is in full swing for a new affordable housing development in East Hollywood, according to a project update from KFA Architecture

The Coronel Apartments, which has two street frontages at 1601 N. Hobart Boulevard and 1600 N. Serrano Avenue, consists of a four-story building that will over 54 one-, two- and three-bedroom apartments, priced for households making between 30 and 60 percent of the area median income. 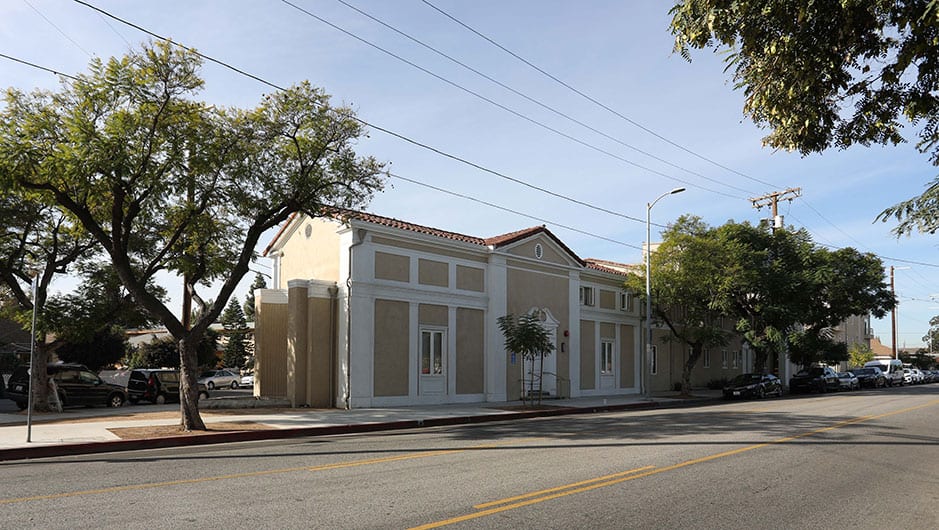 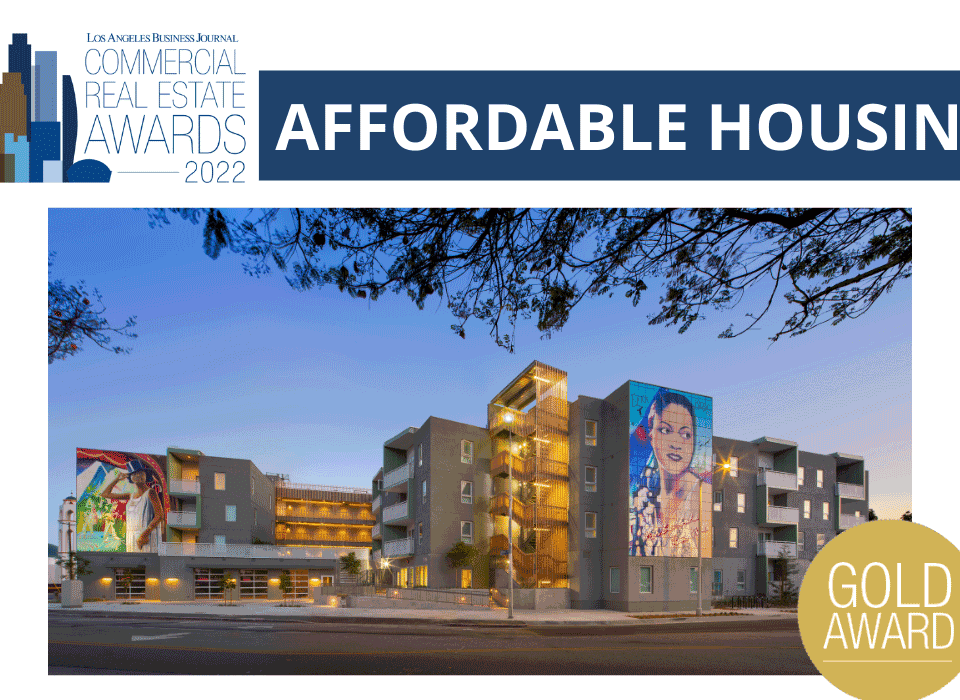