The site is currently owned by the City of Los Angeles and HCHC and Venice Community Housing (VCH) were selected as co-developers through a competitive process initiated by the City in 2016. In January 2017, HCHC and VCH entered into an Exclusive Negotiating Agreement with the City to be followed by a Disposition and Development Agreement. Renowned architect Eric Owen Moss has been selected as the architect for this 2.7-acre site that is bisected by the Grand Canal. The development team has conducted an extensive community engagement process and the current concept is to develop 140 units of affordable housing including 68 units of permanent supportive housing, 34 apartments for low-income artists, 34 units for low-income households and 4 apartments for on-site personnel. The site will also include community-serving retail, a public parking lot and residential parking. 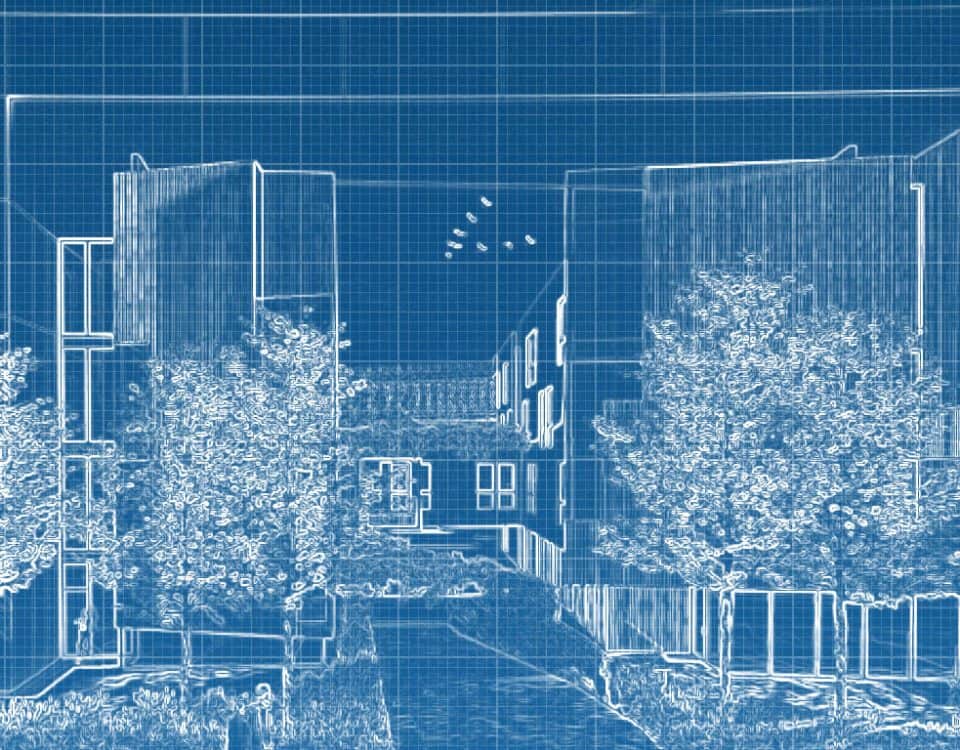 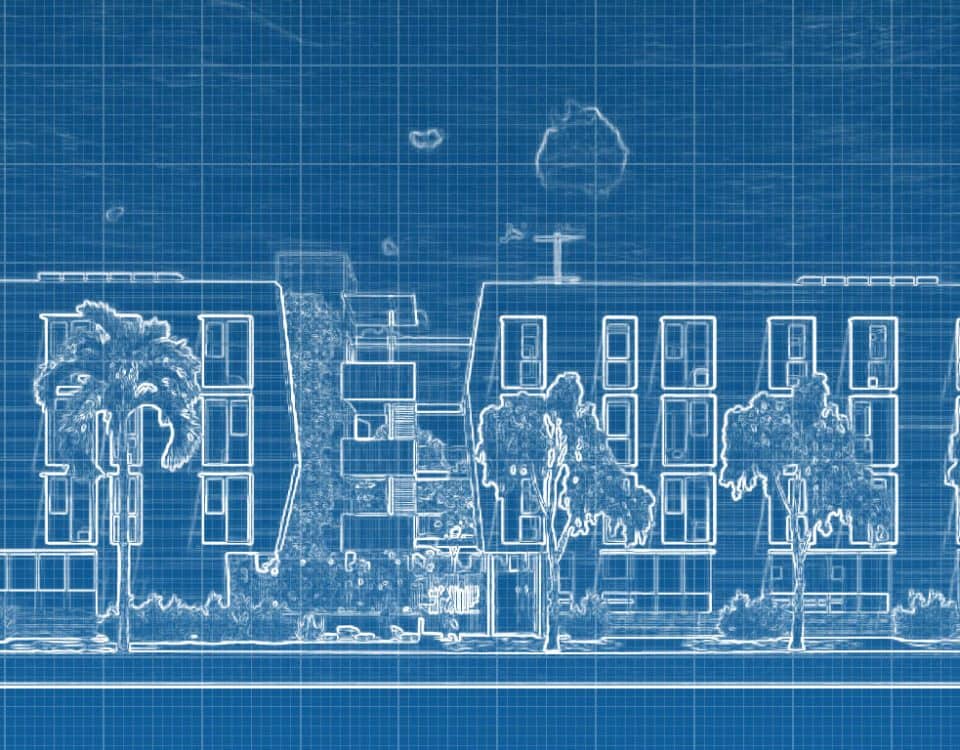